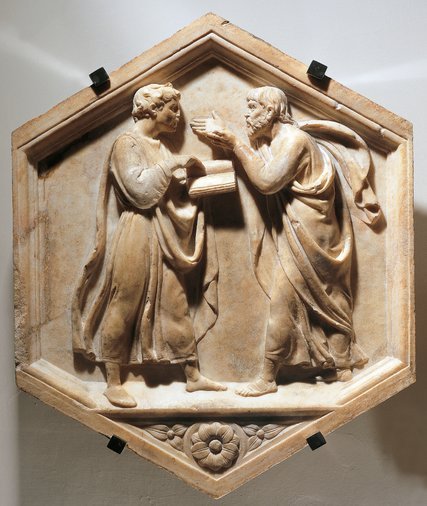 This is the text of a lecture delivered at the Lowy Institute Media Award dinner in Sydney, Australia, on Saturday, Sept. 23. The award recognizes excellence in Australian foreign affairs journalism.

Let me begin with thanks to the Lowy Institute for bringing me all the way to Sydney and doing me the honor of hosting me here this evening.

I’m aware of the controversy that has gone with my selection as your speaker. I respect the wishes of the Colvin family and join in honoring Mark Colvin’s memory as a courageous foreign correspondent and an extraordinary writer and broadcaster. And I’d particularly like to thank Michael Fullilove for not rescinding the invitation.