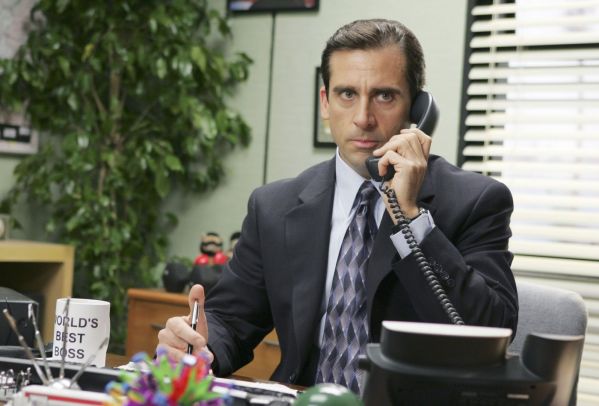 “Can I pick your brain?”

Five words that make up the most thoughtless, irritating and generic way to ask for advice — and any person who is a rock star in their industry has heard it more than a dozen times.

The phrase, while well-intentioned, is overused, vague and way too open-ended. When conversations start this way, there’s no telling where it’ll go or how long it’ll take.

But the process can derail in many ways. It can quickly lead to “frustration, decision gridlock, subpar solutions, frayed relationships and thwarted personal development,” according to Margolis and Garvin.

To avoid those consequences, here’s some guidance on how to ask for advice without annoying the other person:

Start with a positive tone 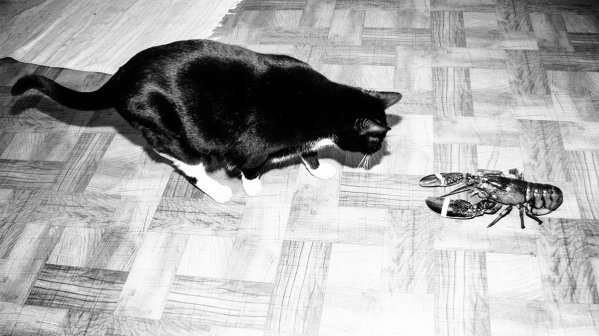 Your boss proposes a new initiative you think won’t work. Your senior colleague outlines a project timeline you think is unrealistic. What do you say when you disagree with someone who has more power than you do? How do you decide whether it’s worth speaking up? And if you do, what exactly should you say?

What the Experts Say
It’s a natural human reaction to shy away from disagreeing with a superior. “Our bodies specialize in survival, so we have a natural bias to avoid situations that might harm us,” says Joseph Grenny, the coauthor of Crucial Conversations and the cofounder of VitalSmarts, a corporate training company. “The heart of the anxiety is that there will be negative implications,” adds Holly Weeks, the author of Failure to Communicate. We immediately think, “He’s not going to like me,” “She’s going to think I’m a pain,” or maybe even “I’ll get fired.” Although “it’s just plain easier to agree,” Weeks says that’s not always the right thing to do. Here’s how to disagree with someone more powerful than you.

Be realistic about the risks
Most people tend to overplay the risks involved in speaking up. “Our natural bias is to start by imagining all the things that will go horribly wrong,” Grenny says. Yes, your counterpart might be surprised and a little upset at first. But chances are you’re not going to get fired or make a lifelong enemy. He suggests you first consider “the risks of not speaking up” — perhaps the project will be derailed or you’ll lose the team’s trust — then realistically weigh those against the potential consequences of taking action.

When you’re a nice person, conflict can be a real challenge. Not that mean people are any better at conflict; they just enjoy it more.

New research from Columbia University shows that how you handle conflict can make or break your career. The researchers measured something scientifically that many of us have seen firsthand—people who are too aggressive in conflict situations harm their performance by upsetting and alienating their peers, while people who are too passive at handling conflict hinder their ability to reach their goals.

The secret to effective handling of conflict is assertiveness—that delicate place where you get your needs met without bullying the other person into submission. Assertive people strike a careful balance between passivity and aggression (that is, they never lean too far in either direction).

Quality and personal excellence are two key elements of your personal brand. The degree to which you fully embrace the importance of these elements is communicated to others on a continuous basis and is incorporated into others’ vision of who you are (i.e. the personal brand that you broadcast).

RELATED: The Perfect Recipe For A Great Personal Brand

Those who are fully aware of this fact can definitely undertake action to broadcast a personal brand that elevates their professionalism through conscious focus on quality and personal excellence.

Here are 14 things that impact the quality of your personal brand: 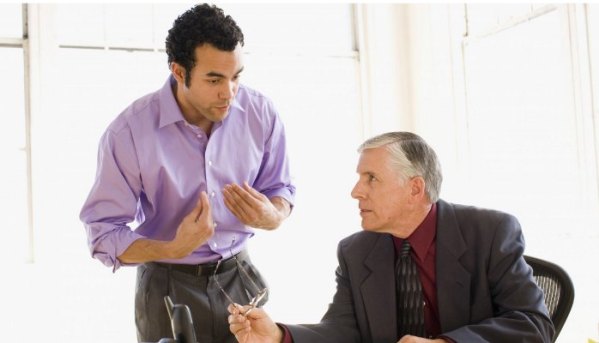 “The single biggest problem in communication is the illusion that it has taken place.” George Bernard Shaw

When it comes to communication, we all tend to think we’re pretty good at it. Truth is, even those of us who are good communicators aren’t nearly as good as we think we are. This overestimation of our ability to communicate is magnified when interacting with people we know well.

“Our problem in communicating with friends is that we have an illusion of insight,” said study co-author Nicholas Epley. “Getting close to someone appears to create the illusion of understanding more than actual understanding.”