If the opinion editors at The New York Times decline to publish your cogent and insightful essay on a matter of great public importance, are they practicing censorship?

No. They are exercising editorial judgment, or maybe mere business judgment, depending on the pressures they feel nowadays to get audiences to engage with their content. It may be good judgment or bad judgment, but it is not censorship. Censorship occurs when the government restricts or compels expression under threat of penalties, which may be administrative, judicial or extrajudicial, such as directing a mob to your home. The New York Times is a privately owned, privately run platform, which its proprietors may offer to or withhold from contributors as they see fit. To demand they do otherwise would run afoul of the First Amendment’s press and speech freedom guarantees.

Libraries are at the heart of healthy societies. By bringing people together – students, researchers, creators, citizens – they support learning, sharing, and the creation of new ideas.

They also support the delivery of key human rights, as set out both in national constitutions and international conventions, most importantly the Universal Declaration of Human Rights: freedom of expression and access to information, as well as the right to participate in cultural life and enjoy the benefits of scientific progress.

Libraries have long supported the flow of ideas and information across borders. IFLA has called for reforms to laws that hold this back. Evidence shows that such flows promote innovation and creativity, which in turn drives growth, jobs and equality everywhere.

However, arbitrary and unjustified barriers to the movement of people jeopardise this situation. Such policies run contrary to states’ obligations under international law, which prohibit discrimination of any kind on the basis of race, colour, sex, language, religion, political or other opinion, national or social origin, property, birth or other status, as set out in the UN’s New York Declaration for Refugees and Migrants.

Philosopher proposes a code of conduct for academics in a time of political uncertainty. MIT faculty members affirm their commitment to shared values. 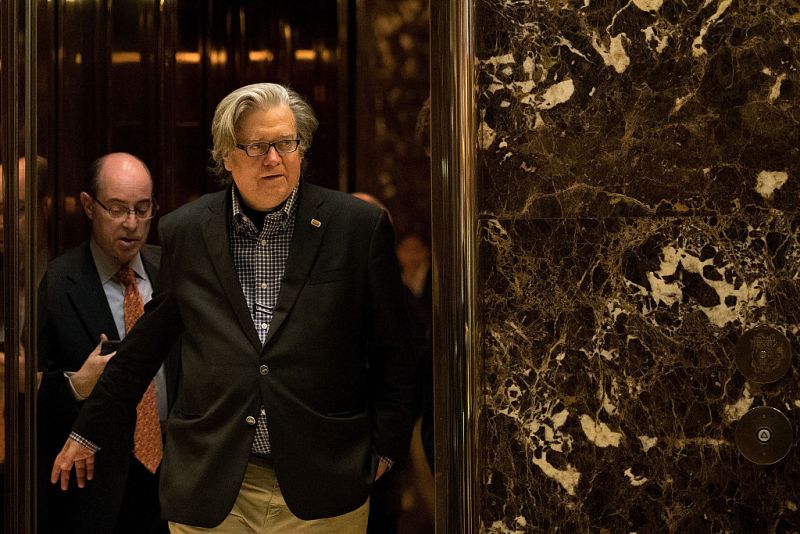 Academics (and journalists) have been accused in the aftermath of the presidential election of being “out of touch” with the American electorate. At the same time, academics have played important leadership roles in eras and places in which free expression has come under threat — as some believe it is now in the U.S.

What is the role of the academic in such an era, or, at the very least, what are the academic’s obligations to his or her profession, campus and government? Rachel Barney, a professor of classics and philosophy at the University of Toronto (and a dual U.S.-Canadian citizen), this week proposed what she’s calling the Anti-Authoritarian Academic Code of Conduct.

On the anniversary of the Charlie Hebdo attacks, PEN International has issued a statement aimed at encouraging governments to protect critical voices and freedom of expression.

IFLA and dozens of other free-speech organisations, institutes, and associations have added their signature to the statement in support of the crucial principles outlined and addressed.

The statement calls on all Governments to:

Theresa May: determined to spy on everything we do on the internet. Photograph: Anthony Devlin/PA